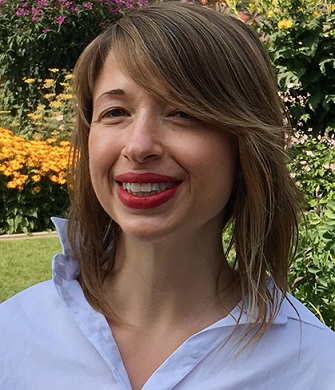 Meghan Sutherland’s research draws on film and television studies as well as continental philosophy to consider the nature of the relation between politics and aesthetics in a range of different contexts, but with a special emphasis on television and avant-garde media. Sutherland takes up aspects of this project in various essays and in her book on The Flip Wilson Show (Wayne State University Press, 2008), but does so most directly in a book manuscript called Variety, or the Art of the Popular, which she is now in the process of completing. This study stages a theoretical and historical reappraisal of the spectacular aesthetic codes of variety entertainment—a form it traces from 19th century popular theater to 20th century television and 21st century Internet platforms such as YouTube—to propose that the aesthetic codes associated with such spectacles, far from simply structuring “empty” or meaningless forms of generic entertainment, in fact play an ontological role in producing the historical referent to which we implicitly point when we engage in any political discourse about who the people are or what they need.

Professor Sutherland’s graduate teaching also tends to focus on questions of politics and aesthetics as they circulate between theories of film, television, and new media; continental philosophy; “high” and “low” discourses of aesthetic form in art, architecture, and urban and suburban planning; and the history of political theory.

Sutherland is also a co-editor of the online journal World Picture.

“On the Grounds of Disaster,” in The Place of the Moving Image, eds. John David Rhodes and Elena Gorfinkel (Minneapolis: University of Minnesota Press, 2011), 339-361.

"What Debord Can Teach Us about Protest," The Guardian, Online Philosophy Series (2 April 2012).