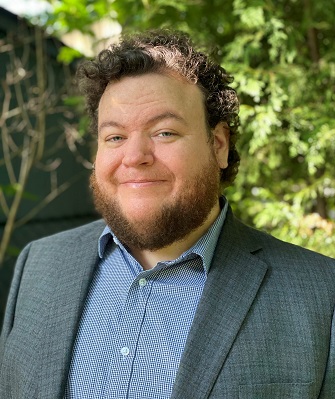 Stephen Broomer is a filmmaker and writer. His books include Hamilton Babylon: A History of the McMaster Film Board (University of Toronto Press, 2016) and Codes for North: Foundations of the Canadian Avant-Garde Film (CFMDC, 2017), and he is presently completing a critical biography of collage filmmaker, Arthur Lipsett. In complement to his work as a writer, he is a film preservationist and archivist specializing in Canadian experimental cinema. His films were recently the subject of a retrospective at the Anthology Film Archives in New York City.

Broomer is also the host of Art & Trash, an ongoing web series on underground, avant-garde, psychotronic and outsider media, a search for surreal encounters in the dusty, subversive and marginal corners of cinema. In 2020, he began a study of the poetics of home movies while serving as a Fulbright visiting scholar at University of California Santa Cruz and the Prelinger Library. His most recent appointment was as a postdoctoral fellow at Brock University’s Centre for Canadian Studies, sponsored by the International Council of Canadian Studies.